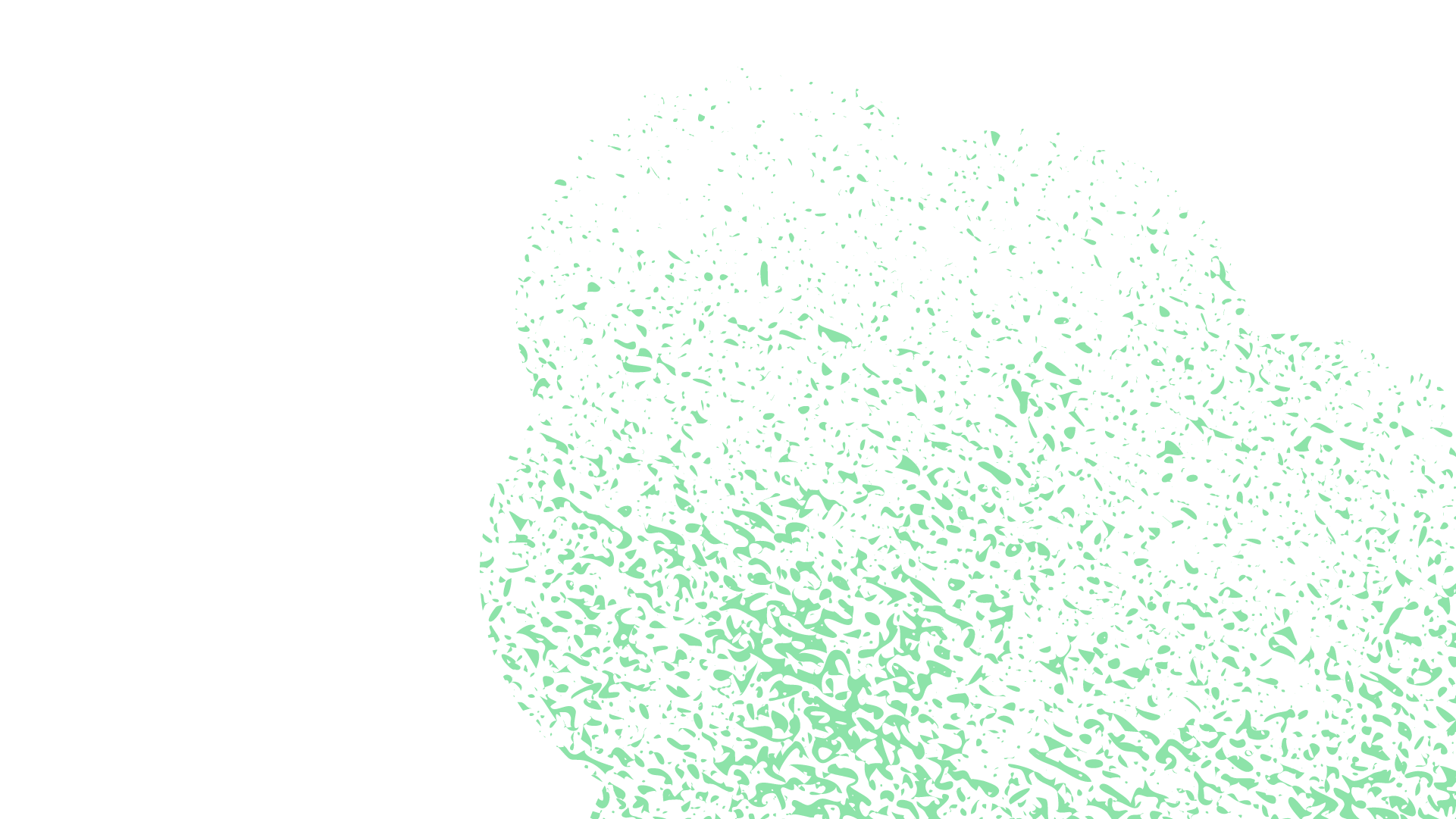 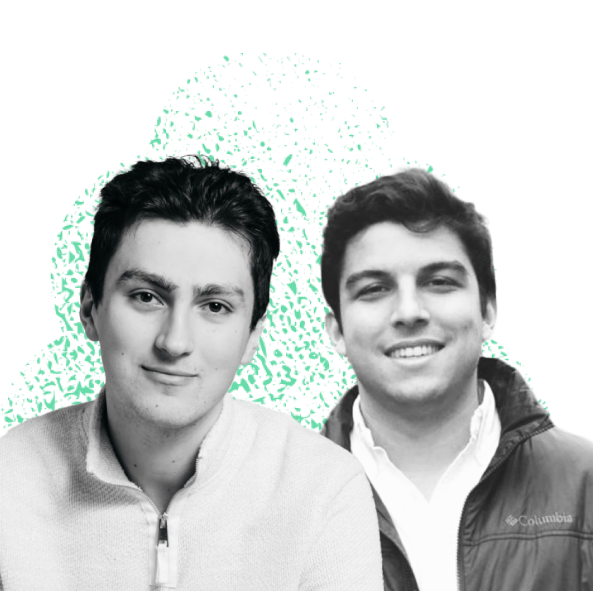 Community, opportunity, and democratizing NFTs so that the chance to build and collect the next BAYC is accessible to anyone.
Timestamps

The Leap Into Web3

Vision For The Future

Walk Before You Run With Solutions

Links
Telegram
Creating a collection in ninety seconds, helping the Ukrainian Government, and a new feature that celebrates early supporters.

A team dedicated to fairness and integrity is democratizing the NFT space so that the chance to build and collect the next BAYC is accessible to anyone.

We deep-dive into how brands, governments, non-native users, and the next generation of use cases for NFTs are being empowered by Fair.xyz.

Beyond their names, month of birth, and the thesis they shared, the pair are two of the most closely aligned Founders that we’ve had on the show.

Both had secure footing in well paid careers they enjoyed. A quant trader with Goldman Sachs and the other working at Instagram’s frontier with web3.

However, the pull to be part of a technological and cultural revolution as redefining as The Internet was too great.

“To improve something at an infrastructure level you need to know it intimately at a consumer level.”

Personal encounters and frustrations in collecting and creating NFTs were the catalyst behind the move to create a fairer process.

Knowledge gaps, disjointed onboarding, and an alienated and skeptical mainstream audience are par for the course in navigating web3.

Outside of the space, customers are used to a diet of great middleware and seamless onboarding and they demand the same from NFTs.

Fair spoke about the barriers and enclosure this creates towards mass adoption and how simplifying and consolidating the multiple steps was essential.

Fair gave an insight into their latest feature - a soul bound token that identifies the original minters of an asset and celebrates the earliest supporters of a primary sale.

It’s a chance to publicly recognise those early adopters that advocated support before the market passed a verdict on its financial success.

There's further utility to create unique experiences and journeys for original supporters, and to also recapture those that have sold on secondary markets.

Have people been buying NFTs for the wrong reasons?

Has financial speculation to 10x or 100x an investment created a Wild West environment that overshadows the possibilities of NFTs with the general public?

Fair spoke about promoting primary utility and community over financial gain, and how gated commerce, gated content, and governance will be the building blocks for this.

NFTs are an unparalleled conduit for community building around brands, individuals, and interests that haven’t been explored, or even possible, at this level before.

In packaging an end-to-end solution, Fair.xyz are a vehicle to deploy a smart contract for a twentieth of the cost without needing to code, build, or hire.

You don't have to build web3 infrastructure, hire a team of solidity devs, or be fluent in multiple programming languages to start creating the next generation of improved experiences for customers and fans.

The Leap Into Web3

Vision For The Future

Walk Before You Run With Solutions 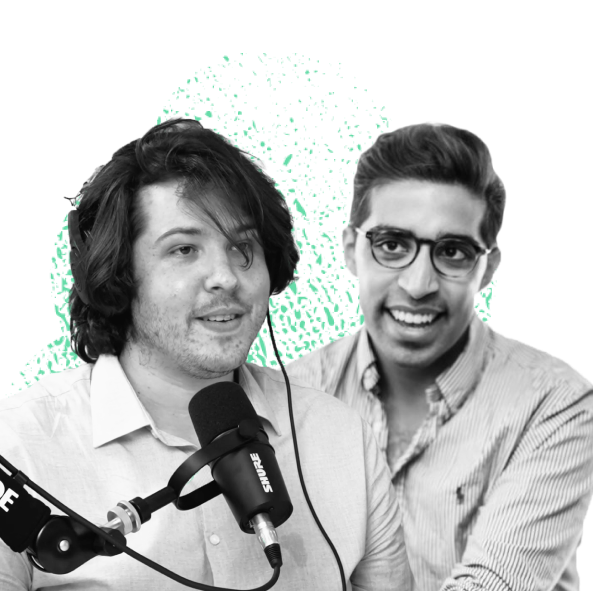 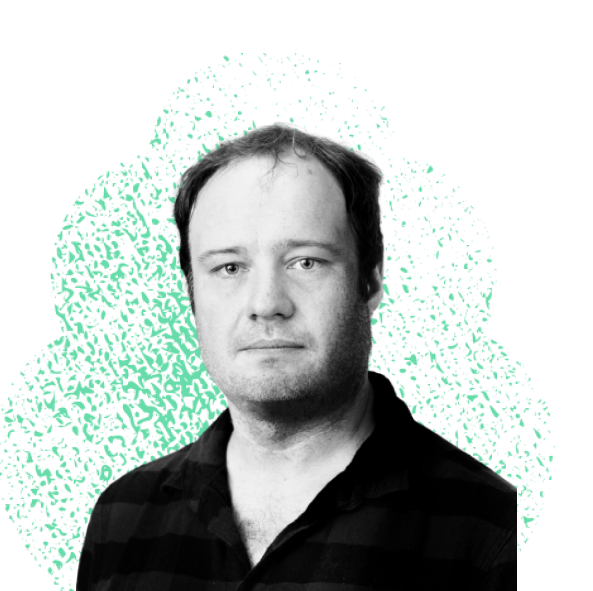 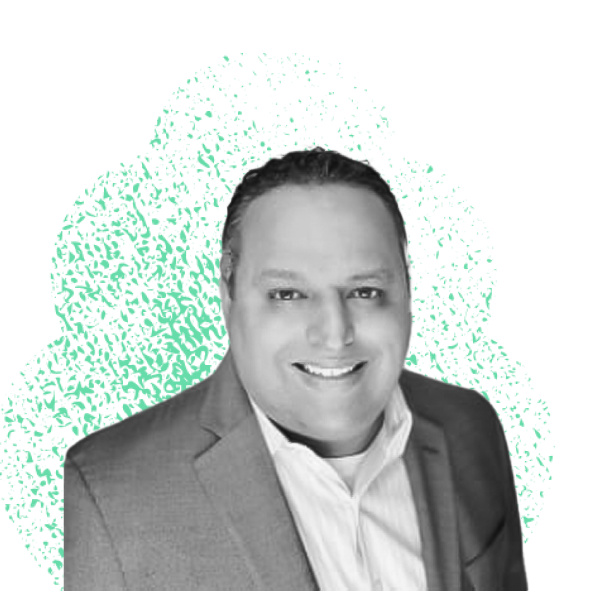 Thank you! Your submission has been received!
Oops! Something went wrong while submitting the form.

“A betterworld with decentralized structures. Returning to Eden is a technological revolution on the shoulders of a thousand year old cultural movement.”