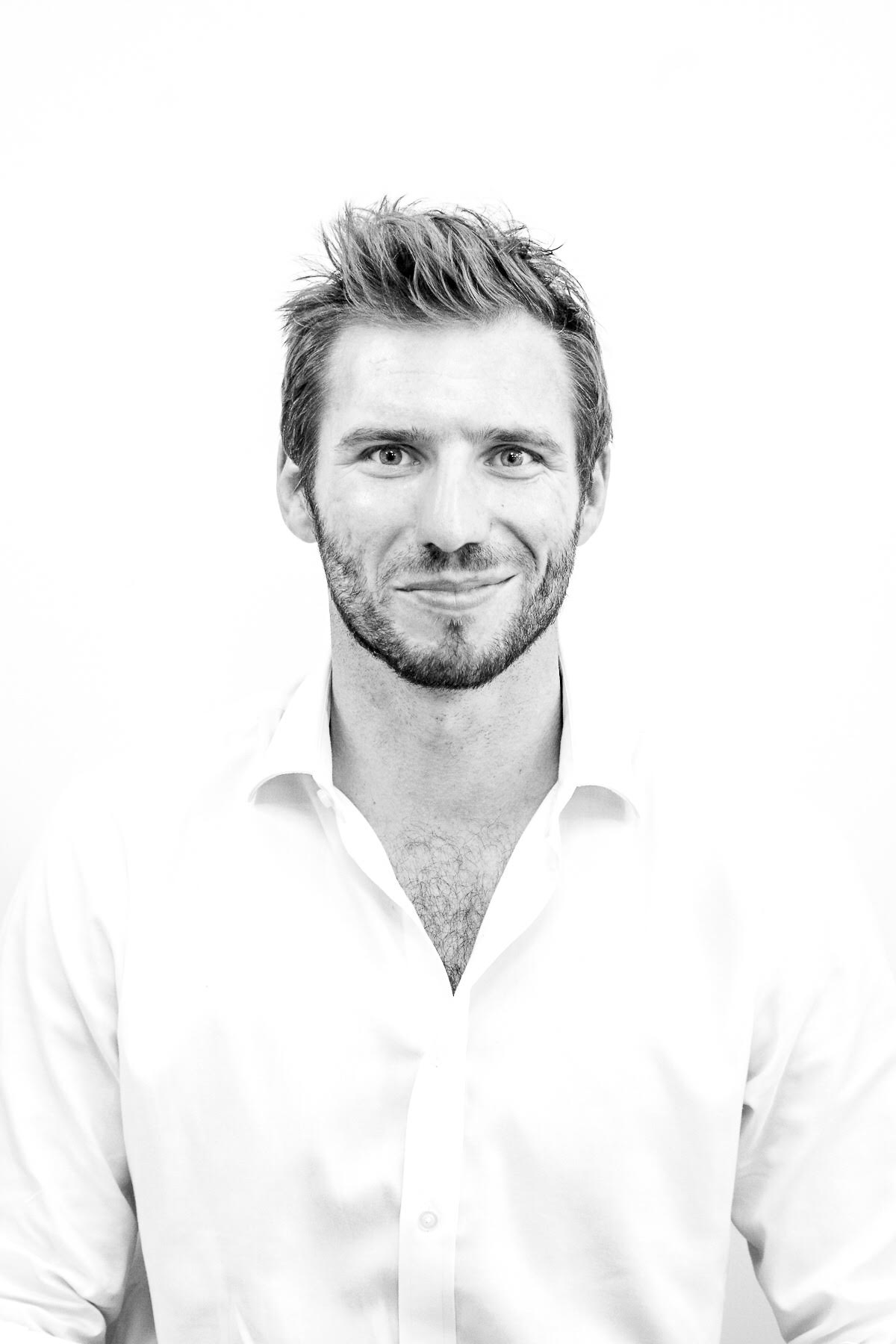 This article is a foreword to a joint response written by Ollie Blears of London-headquartered law firm, RW Blears, and Dermot O'Riordan, Partner at Eden Block, in respect of a consultation paper published by HM Treasury on 7 January 2021 entitled 'UK regulatory approach to cryptoassets and stablecoins'. The full response is available to download and read at the foot of this page.
Follow us 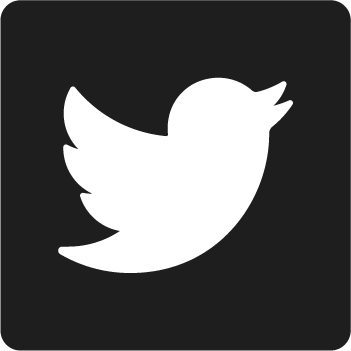 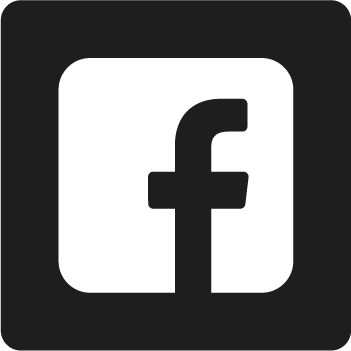 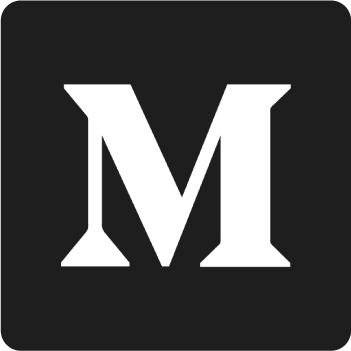 Unless you happen to be a Vanuatuan, the pace of technological change that has unfolded over the last eighteen months is self-evident. In no small part necessitated by the COVID-19 pandemic, the world has raced through a process of digital transformation to reach a state which was otherwise anticipated to take a further two years. At some point since the beginning of last year, most of us have no doubt reflected that, had the pandemic struck just ten years earlier, we would have been plunged into a world of fragmented darkness and been economically maimed far worse than even the current toll taken on the global economy.

In the UK, cash has all but disappeared from daily life. Scenes from not-so-old movies where the protagonists pull out wallets stuffed with banknotes suddenly look oddly archaic. As the Treasury rightly acknowledges in the Paper, the United Kingdom has been a world leader in financial technology and specifically the adoption of digital (often mobile) payment solutions. In 2019, our value of cashless transactions as a multiple of GDP was second only to China and far superior to other Western economies.

Evolving rapidly alongside ‘traditional’ payment solutions has been the cryptoasset market, one of the major applications of blockchain technology in finance.

Judged in 2018 by the cross-authority Cryptoassets Taskforce as being at an “immature stage of development [with] limited evidence...of...delivering benefits”, the Treasury now recognises in the Paper that the landscape is markedly different than it was in 2018. The Treasury correctly identifies stable tokens and their potential to lock, store and transfer value at low cost (including cross-border) as a prospective game-changer for the way that public and private institutions and the general public view and interact with cryptoassets.

The digital information age has been with us for some time now. The advent of broadband internet and 4G mobile technologies has ushered in over the last decade a global communication hub accessible 24 hours a day, seven days a week for almost everyone living in an urban area. Fibre broadband and 5G is set to expand the connectivity even further and even faster. We can collectively wipe our brow as to just how well-timed this new technology is given the upending of traditional office environments in favour of a likely irreversible shift to remote-working for many and the increased demands on home connectivity.

The digital economic age is now in its ascendancy. Blockchains enable a new web-based value layer to sit alongside, and as a complement to, the existing information layer. The crypto-economy, developing and iterating in plain view of market onlookers and regulators, is increasingly at the forefront of this transformation. With the promise of stable tokens, the burgeoning innovation in DeFi, and the growing adoption of non-fungible tokens (“NFTs”), we are beginning to witness bold new ways to transact, raise capital, invest and save ‘on-chain’. In the case of NFTs in particular, creators (musicians, artists etc) are also beginning to earn through the direct sale of digital representations of their assets, some of them significantly so.

The approach set out in the Paper as to how the UK should harness blockchain and crypto is impressive in its sensible rationale that applying too much regulation in areas where there is little evidence (yet) of consumer and systemic risk would stymy continued innovation within our borders, and should be avoided if at all possible.

We note that this stance is in contrast to the European Union’s recent policy proposal in the form of the ‘Markets in Crypto-assets Regulation’ (“MiCA”), where the intention is to bring the use (and associated activities) of all cryptoassets within a widened regulatory perimeter. Instead, the Paper is highly commendable in proposing that we, the UK, focus on where risk is most acute and phase in our own legislative change. The first proposal being that stable tokens used as a means of payment are brought within the national regulatory perimeter.

Classification of cryptoassets and a defined nomenclature consistent with our neighbours (and globally if possible) is crucial for the technology to be more widely understood and not be prone to misinterpretation and/or ‘gamed’ for cross-border regulatory arbitrage.

However a camel is a horse designed by committee and, now that the UK is free from the EU’s three-headed decision-maker (involving the Commission, the Parliament and the Council, and years of deliberations), the UK has a pivotal opportunity to capitalise on its newfound agility and to design a more thoughtful framework of supportive cryptoasset regulation, not behind closed doors and between technocrats, but through open cooperation between the Treasury, the UK's two financial regulators and in tandem with highly engaged market participants.

We note the similarity between the approach to the regulation of the national crypto-economy and that of the impending regulations being considered for ‘buy now, pay later’ payment services (“BNPL”) following the recent Woolyard Review. Much like the BNPL market participants, we are aware that the majority of crypto-economy participants would welcome thoughtful regulation of the sector. Regulation confers credibility, and with credibility comes institutional interest; institutions bring with them the capital and the wherewithal to match the ambition of the early entrepreneurs and the technologists.

However, over-regulate, and we risk the analogous situation of the 12mph speed limit on motor cars imposed by the state of Connecticut in the United States in 1901.

Through our combined experience, not just in the cryptoasset sector but in financial services more generally, we often find that it is rarely the use of the underlying asset or technology that requires regulation to combat risk, but instead the derivatives, the schemes and the promotions which are manipulated by the familiar cast of nefarious actors in the wake of every technological breakthrough.

As we recommend in our specific responses to the Paper below, it is, therefore, this ‘second layer’ of activity where we think our national regulation should continue to focus. Through a well-designed framework, we should be able to provide the playbook for a generation of UK-located entrepreneurs to operate efficiently and at low cost, and at the same time provide the rulebook which helps quash the scammers, the schemers and the sharks.

By boxing cleverly, we should be able to honour the “same risk, same regulatory outcome” guiding principle and maintain a level playing field across the regulation of financial services, whether they be tokenised or not. Does a particular area of the cryptoasset market pose either no or minimal risk (e.g. if it is still ‘niche’ or immature)? If the answer is that it does not, then regulatory efforts should be redirected elsewhere.

‍
The UK is is blessed with the gold standard of law and regulation and a cross-authority policy unit that took an interest in blockchain technology and its native cryptoassets at an early stage. Scientific progress has historically developed in increments rather than quantum leaps (the field of artificial intelligence started in 1956, for example), and should the Hemingway Law of Motion (“gradually, then suddenly”) also apply to the crypto-economy as is looking incredibly likely, then the UK could cement its recognition as a world-leader in financial technology if it adopts a framework fit for the future.

See here for the full response.